FLOTILLA is an innovative wargame system which combines board game organisation with the visual appeal of scale miniatures. The initial boxed set contains comprehensive rules for naval and air combat in the WWII era, but the system is designed to encompass integrated land combat and adapt to any historical period, facilitating play at strategic, tactical and skirmish level.

The system will be expanded by additional modules which are in preparation. Flotilla is for sale in our shop section. 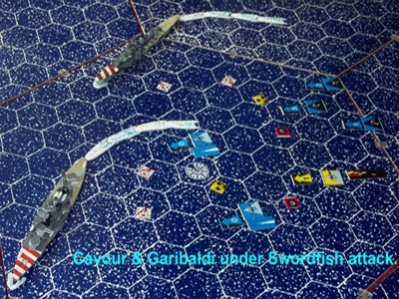 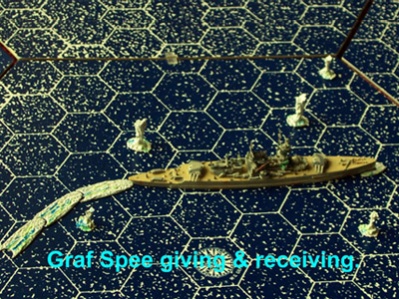 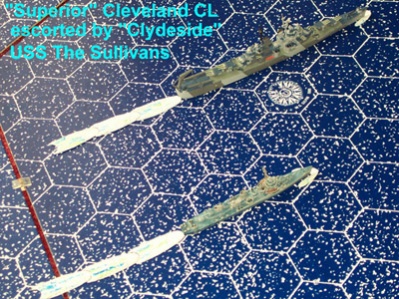 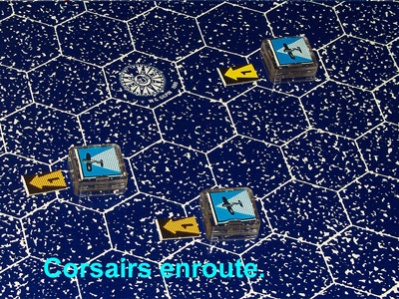 Campaign Scenarios: Campaign maps and play counters for historical and hypothetical conflicts based on the Flotilla system with optional software for computer-aided play.